Amorim: “The issue in Brazil is that no one is sure who rules the country” 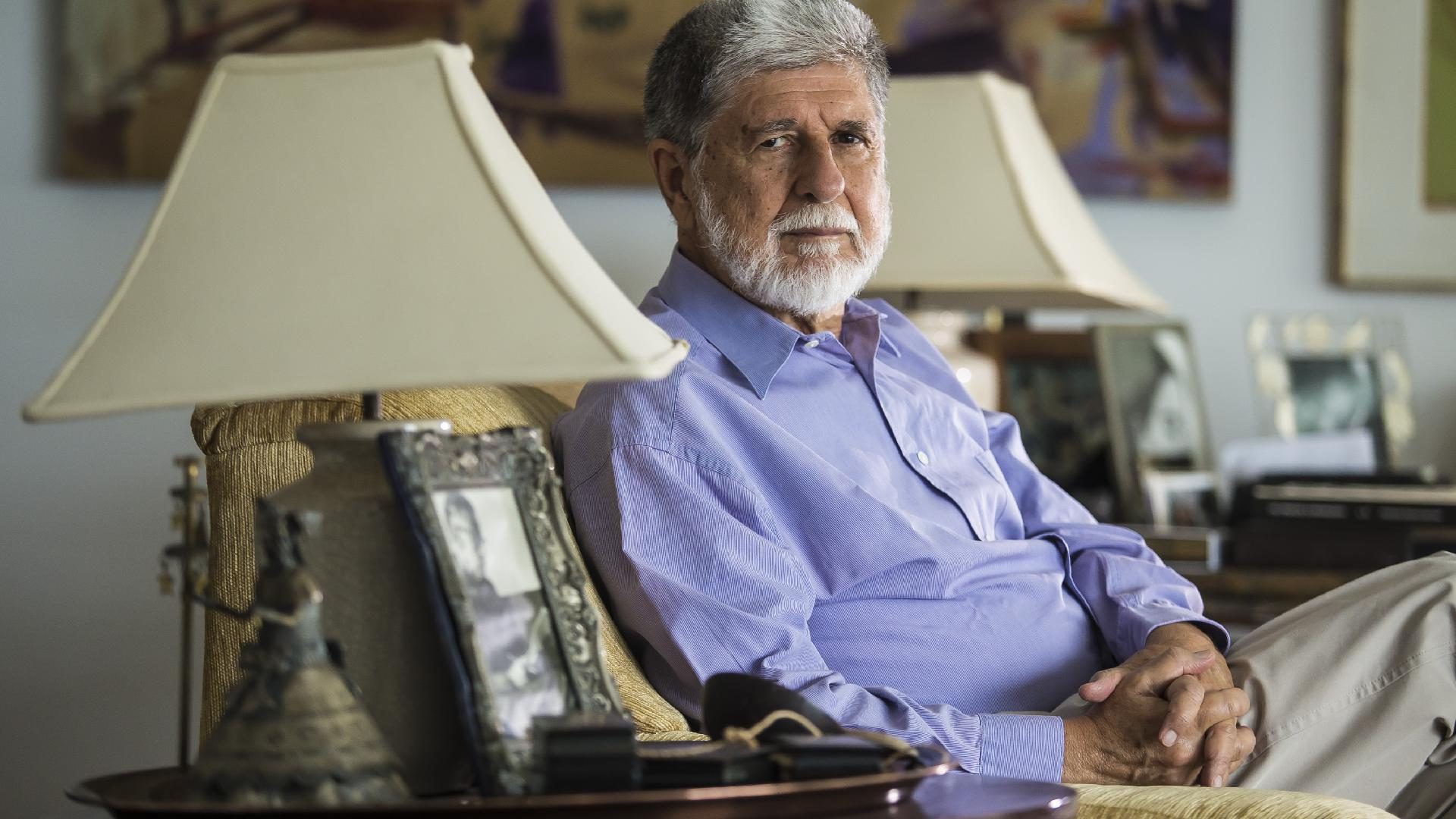 The world is currently handling a global health emergency with the new coronavirus pandemic. In this scenario, Brazil is the most affected country in South America and a matter of risk and concern, due to the lack of public measures taken by Jair Bolsonaro’s government. Besides that, it has provoked a serious political crisis, which threatens the stability of the president himself. During a conversation with Letra P, former Da Silva’s government chancellor Celso Amorim has evaluated the global response to the pandemic as “very improvised” and “falling short in many ways”. He has also criticized Brazil’s present administration and assured “the issue in Brazil is not whether the government is good or bad, but that no one is sure who rules the country”. Moreover, he has been very grateful to Alberto Fernández for his support to the freedom of the Workers Party’s leader and also approached the local elections at the end of the year.

How do you evaluate the global response to the pandemic?
Very improvised and falling short in many ways. There’s no effort to organize international cooperation. This is very hard in a situation like this because everybody wants their share first, not only “America First”. It’s also a flaw not to strengthen the role of the World Health Organization (WHO). I’ve taken part in a commission created by the (then) secretary-general of the United Nations Ban Ki-Moon, on ebola in 2015. We made two important recommendations: one of them was to strengthen national health systems and nothing has been done; the other was to reinforce the World Health Organization with personnel, budget and operational capacity, and nothing has been done either.

The lack of cooperation you mention sheds light on the crisis of multilateralism?
Multilateralism had already been in crisis. What we know after the Second World War is mainly a creation of Americans. They created and they themselves violated it, though have never abandoned it, either republicans nor democrats. With Donald Trump it is the first time the United States doesn’t have a world project: it has been only America First. That has a cost. At the moment there’s great difficulty to coordinate international cooperation. There will be many domestic responses in mid and long terms – we hope to be alive -, there will be an awareness over the need of developing international cooperation. Although this is not going to occur under the same circumstances of the past, the ruling of the western great powers, but under another ascending great power: China. Brazil is very poorly positioned because we had an anti-diplomacy in the last three years. We’ve copied the “America First” without holding a power as the United States does.

How do you see Bolsonaro’s government responding to the Covid-19 crisis?
Brazil is perhaps the only major country worldwide where the health crisis overlaps with an economical crisis and a huge political uncertainty. The issue in Brazil is not whether the government is good or bad, but that no one is sure who rules the country. Nobody knows why Bolsonaro says one thing and his ministers say the opposite. This is very strange and causes unfortunate confusion among people. There isn’t a clear and national leadership like other countries. The contempt for science and for the international agencies’ opinions in Brazil is an issue that worsens the scenario.

Some media and politicians are already demanding Bolsonaro’s destitution or resignation. Do you think the president may leave office early?
Everything is so unpredictable it’s difficult to know what is going to happen. Over the last days one said Bolsonaro would fire his Health minister (Luiz Mandetta) and that did not happen; though it seems this strengthened the minister with military support. Like it or not, when people were consulted about it, even though I don’t know whether these polls are reliable, almost 60% have spoken against his resignation. Bolsonaro would resign only if he was forced to do so by a combination of powers. For the time being, the militaries and most of the population do not want him out of office and prefer trying to control his misconducts. He has approximately 30% of support. Therefore, he enjoys a legitimacy the militaries do not, for instance. It’s feasible that he keeps on as sort of a spokesperson to hold power so some forces, like the militaries and others, effectively rule. It’s very complicated.

Taking Lula da Silva’s release into account, what is the Workers’ Party situation this local elections year?
We do not know what the election calendar will be, there’s much uncertainty. Da Silva’s release, not his freedom because there are still cases against him, has been very important. We are very grateful for Alberto Fernández and the Argentinians for their support in that. It’s a very harsh scenario, including when it comes to social mobilisation. The bright side is the quest for agreement among left parties and the beginning of a dialogue with other forces that belong to the centre in order to create something stronger. This is good in mid and long terms, but I do not know how it is going to end up. At the moment, health and the struggle against the virus are more important.