Foreign Jurists are shocked and defend the release of Lula 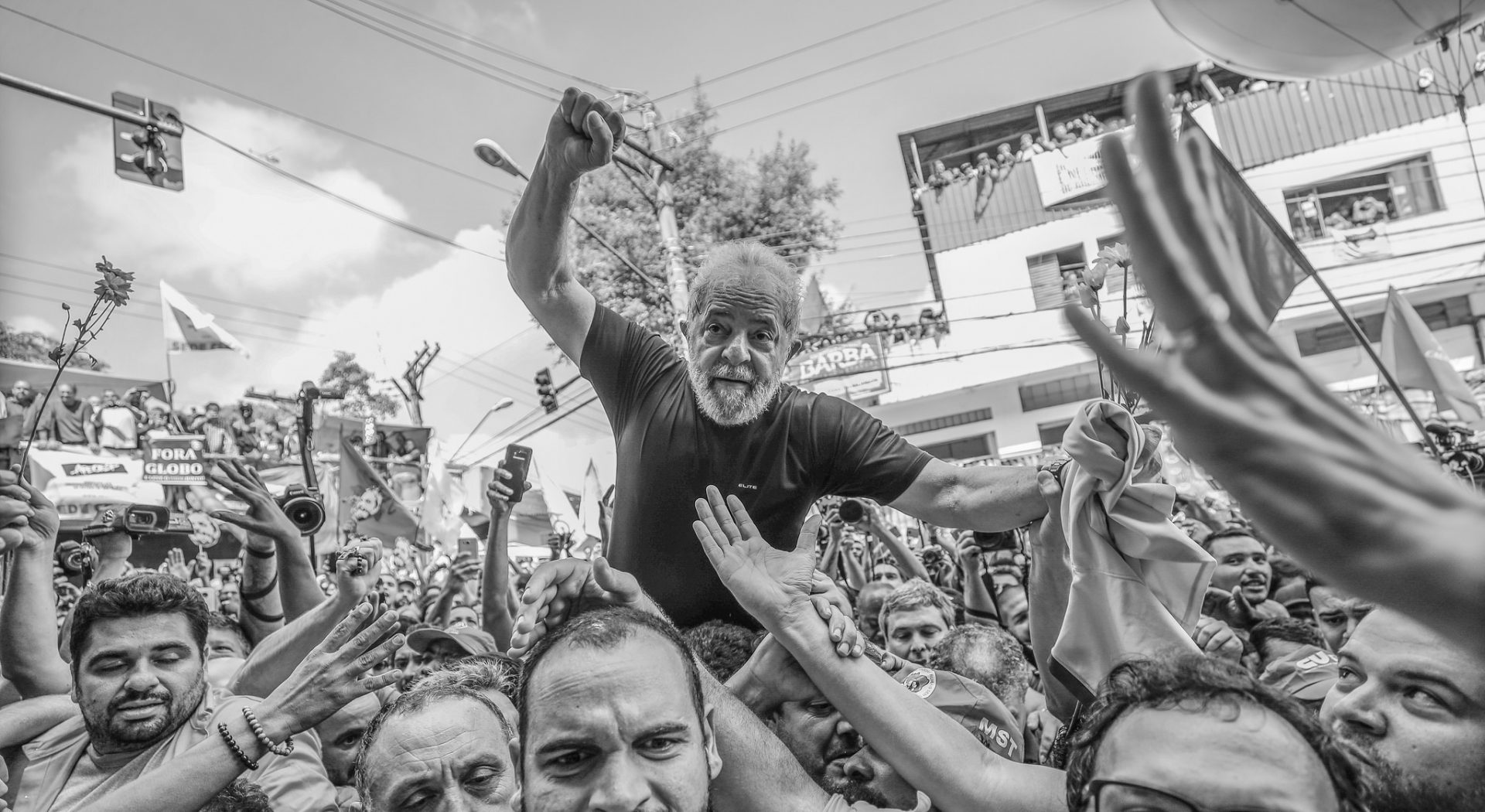 A group of 17 jurists, lawyers, ex-Justice ministers and ex-members of Superior Courts in eight countries wrote a joint text requesting the STF (Supreme Court of Brazil) the release of Lula and annulation of processes he responds to before the courts.

They affirm that revelations of the scandals of messages exchanged between the prosecutor Deltan Dallagnol, coordinator of the Car Wash Operation, and Sérgio Moro, who condemned Lula, “appalled all professionals of the Law”.

“We were shocked when seeing how the fundamental rules of due legal Brazilian process were violated without any restraint”, they declare in the text. “In a country where Justice is the same for all, a judge cannot be simultaneously the judge and party in a process”.

They carry on to say: “Because of those illegal and immoral practices, the Brazilian Justice is currently going through a serious crisis of credibility within the international juridic community”.

The jurists who sign the manifesto come from countries such as France, Spain, Italy, Portugal, Belgium, Mexico, USA and Colombia.

Among the undersigned is Susan Rose-Ackerman, professor of Jurisprudence at the Yale University, United States. She is considered one of the greatest specialists in the world in the combat against corruption.

Prosecutor Deltan Dallagnol has already recommended her interviews, introducing the professor in social networks as the “greatest world specialist in corruption and its control”.

Her husband, Bruce Ackerman, also signs the document. He was the professor of STF judge Luís Roberto Barroso, in Yale. They have been friends for 30 years. The Brazilian magistrate came to invite Bruce Ackerman to participate of a seminar in Brazil about democracy, corruption and justice.

Other heavyweight names signing the letter are the Italian professor Luigi Ferrajoli, reference of the juridical upkeeping in the world, the ex- Spanish judge Baltasar Garzón, who condemned the Chilean ex-dictator Augusto Pinochet for crimes against humanity, Alberto Costa, ex-minister of Justice of Portugal, and Herta Daubler-Gmelin, ex-minister of Justice of Germany.

Moro is a central target of the criticisms. According to the jurists, he “not only conducted the process in a partial manner, but also commanded the prosecution from the beginning. He manipulated the mechanisms of the plea bargain, and oriented the work of the Public Prosecutor Office, demanding the replacement of a prosecutor who he was not satisfied with, and oriented the communication strategy of the prosecution”.

“Today, it is clear the Lula did not have the right to an impartial trial”, they affirm. “He was not tried, he was a victim of political persecution”.

According to them, the fight against corruption is essential. But “in the case of Lula, not only the Justice was instrumental for political goals as the rule of law was clearly disrespected, aiming at eliminating the ex-president from the presidential race”.

They conclude by saying it is “indispensable” that the judges of the STF “exert thoroughly their functions to be the guarantors of respect to the Constitution”. They demand the authorities to “take the necessary steps to identify the responsible for those extremely grave twist of procedure”.

France Insumise calls for a Fight against Judicialization of Politics