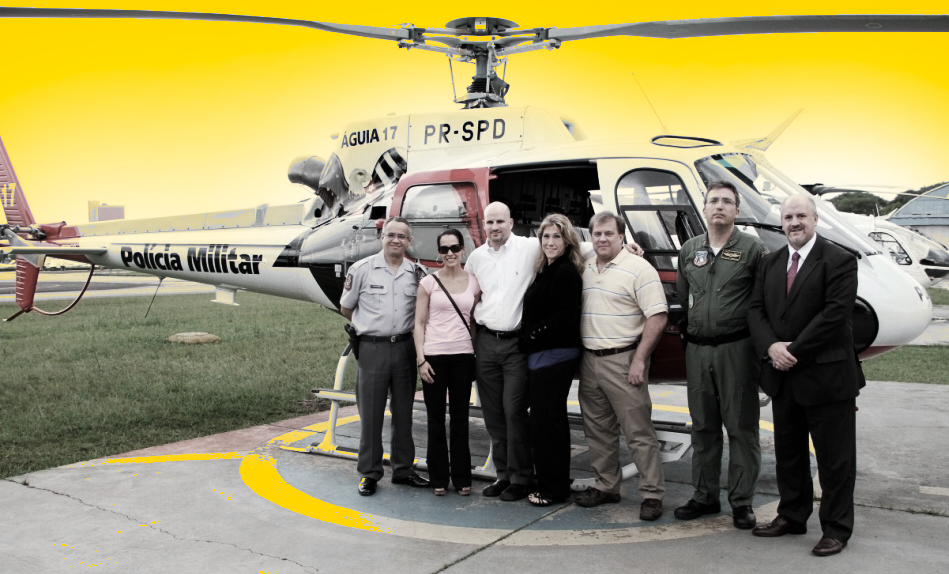 Prosecutors and members of the Federal Police linked to the Lava Jato (Car Wash) probe have illegally cooperated with the United States Department of Justice and the FBI, according to chats published by Agência Pública (a Brazilian agency press) yesterday and today (2), in two more #VazaJato (“Leak Express”) stories.

The stories reveal the FBI’s change in focus during the last decade, which directed its operations to corruption and money laundering probes outside the US territory, based on the Foreign Corrupt Practices Act.

It happened along with the unfolding of Car Wash and the coming of at least 13 “well-known” or “anonymous” US agents in order to work in the operation on Brazilian soil, according to Agência Pública reports. Last year the FBI opened an office exclusively for investigations in South America.

The published archives show evidence of the proximity and the illegal cooperation between the US bureau of investigation and the agents in charge of Car Wash since at least 2015.

In one of the Telegram chats, prosecutors talked about an informal technical cooperation demand to the FBI to decrypt My Web Day, a software used by Odebrecht (one of the Brazilian companies investigated by Car Wash). During the chat, prosecutor Paulo Roberto Galvão argued that a direct demand to the FBI would be better, since the American department had “full knowledge of the probes”, while Brazilian authorities did not.

In another private chat, the then chief of the Public Prosecutor’s Office International Cooperation Department in Brazil, Vladimir Aras, pointed out the illegality of an extradition request made straight to the FBI, by the Car Wash taskforce coordinator Deltan Dallagnol. “The issue is not convenience, it is legality, Deltan. The treaty is enforced by federal law and designates Brazil’s Public Ministry as central authority”, he argued.

Aras refers to the bilateral treaty on mutual legal assistance between Brazil and The United States signed in 2001, whose text states that requests on criminal assistance should be made by a central authority designated by each country. In Brazil, this authority is the Ministry of Justice.

Following the stories, former president Luiz Inácio Lula da Silva has commented that the illegal cooperation was aimed at Petrobras and the Brazilian pre-salt reserves, and that the collusion between the FBI and Car Wash had already been pointed out by the former president himself and also by his defense team.

“We have been denouncing this collusion between the US Department of Justice and Car Wash for years. We have pointed out concrete facts, and they called them conspiracy theory. Now it is being brought up”.

“Petrobras was the goal. As was Pre-salt. And Brazilian companies were winning public biddings over US companies in the Middle East. Truth will be told in its entirely one day.”

In fact, Agência Pública has reported Petrobras paid a US$1,78 billion fine to the US Department of Justice. One of the symbols of Brazilian sovereignty and technological hub, Petrobras has had its investments significantly cut down since the beginning of Car Wash investigations in 2014.

With information from Agência Pública (here and here) and UOL | Revision: Mauricio Pupo.