Lula da Silva: “Justice for Marielle Franco and for Brazil” 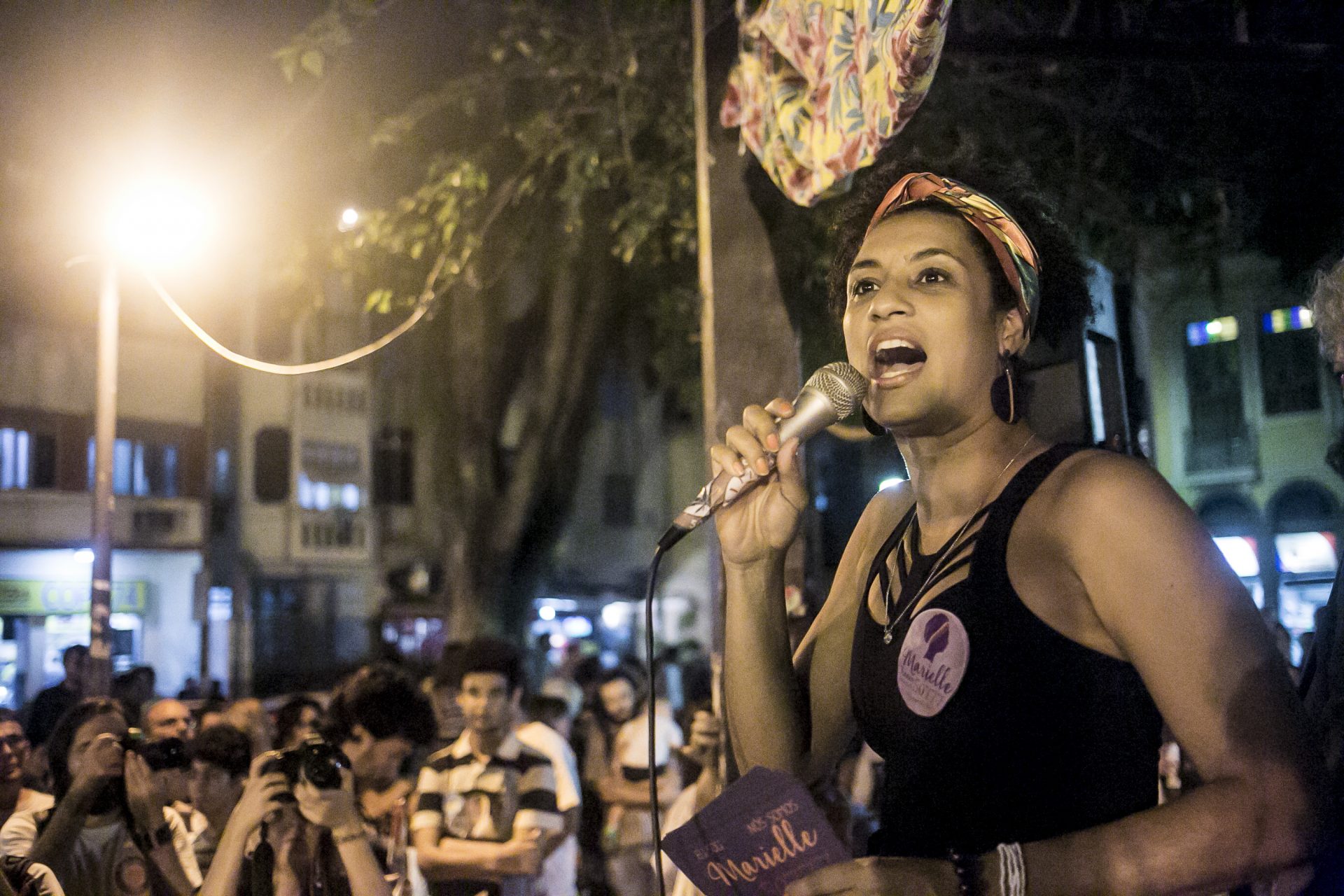 Former President Luiz Inácio Lula da Silva spoke this Tuesday (8) on the milestone of 1000 days of the brutal murder of Marielle Franco, and her driver Anderson Gomes. They were the victims of an attack in downtown Rio de Janeiro on the 14th March 2018, when she had already taken office as a city councilwoman.

“The murder of Marielle says a lot about the Brazil we are currently living in. It’s been a thousand days since the country waits for an answer. It’s been a thousand days we have been watching the increase of hatred, of a politics based on threats, of prejudice and intolerance. Peace and Justice are what we need. Justice for Marielle and for Brazil”, Lula da Silva posted on his Twitter account.

Marielle had dedicated her life to the defense of human rights in Brazil, as her sister Anielle Franco and Jurema Werneck explain in an article published on the Open Democracy website. “Marielle Franco is a beacon, not just for her life trajectory but also for the social, physical, and digital mobilization triggered by her murder. A daughter, mother, activist, black LGBT woman who was raised in the Maré favelas complex (Complexo de Favelas da Maré), her whole life’s work was devoted to fighting on behalf of more marginalized population groups, people who survive despite the spaces denied them and the violence they experience”, they stated.

It’s also 1000 days of impunity. The only people arrested until now are the former police officers Ronnie Lessa and Élcio Queiroz, accused of being the authors of the crime. Both are connected to the militias in Rio de Janeiro and take part in the close entourage of president’s Jair Bolsonaro family, which has been intentionally hindering the investigations since the outset. The current president has come to the point he meddled in the Federal Police of Rio de Janeiro, which investigates the case.

As a councilwoman and activist, Marielle Franco had an open position against the violence promoted by the Rio de Janeiro militia and police, which is pointed out as a probable cause of the crime along with her defense of human rights. However, investigations have not advanced and the motive and the intellectual author of this brutal murder are yet to be unfolded.

The lack of response reflects the country’s political scenario after the coup when the removal from office of Dilma Rousseff in 2016 and the imprisonment of former president Luiz Inácio Lula da Silva in 2018 paved the way to the authoritarian project of Jair Bolsonaro. This project translates the current increase of police and militia violence, authoritarianism, racism, and the degradation of the people’s living conditions. Everything Marielle Franco always struggled against.