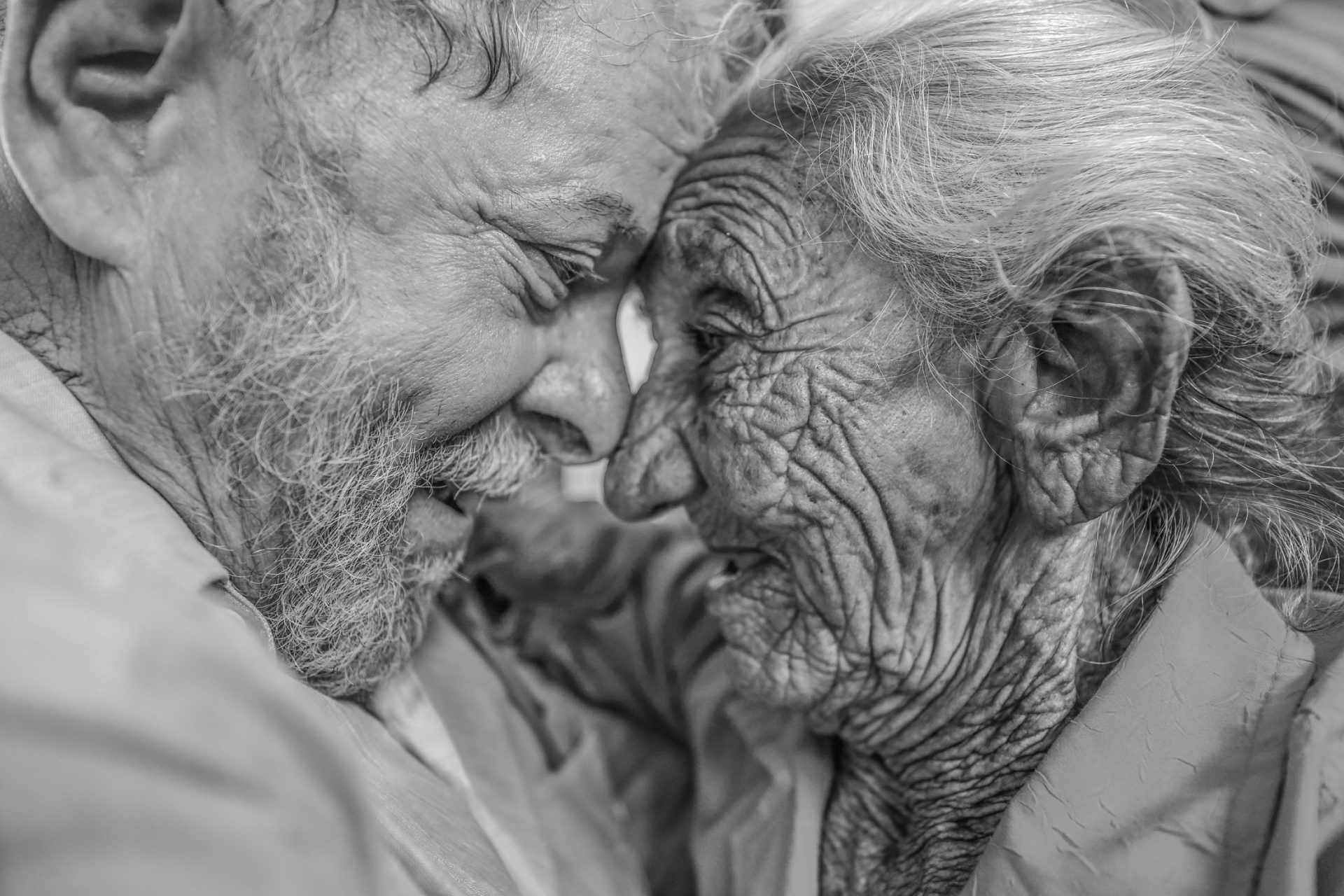 The correlation between peoples’ guarantee of human rights, especially health and food security, and the international construction of peace is clear. Efforts to combat famine and extreme poverty are fundamental to the constitution of a more democratic and socially just world. Individuals, communities and societies with real opportunities for inclusive development and access to basic conditions that ensure human dignity become resilient to face the issues generating diverse conflicts, as their beginning and continuity. After all, just as hunger and war constitute phenomena feeding each other back, ensuring food security is among the main instruments in order to promote world peace.

For this reason, we support the candidacy of Luiz Inácio Lula da Silva for the 2019 Nobel Peace Prize. Throughout the Lula government in Brazil (2003-2010), the struggle against hunger, extreme poverty, and social inequality have taken top priority through crystallized public policies in programs such as Fome Zero and Bolsa Família. These programs were mainly responsible for the drop in malnutrition rates in the country (from 11% in 2002 to less than 5% in 2007), and also in the reduction of extreme poverty that, according to a report by the Getúlio Foundation Vargas (FGV), fell by 50.6% in the period related to Lula’s mandate. This enabled the country to achieve the historic achievement of leaving the United Nations Hunger Map in 2014.

However, the scope of the policies of income transfer and overcoming hunger adopted during the Lula administration were not limited to the national level, but also served as inspiration for a series of programs at the region and around the globe. The Brazilian government, with the support of the UN Secretary-General and the presidents of Chile and France, convened dozens of Heads of State in 2004 in New York to launch the “Zero Hunger International” initiative.

The effectiveness of Brazilian programs has been recognized internationally by institutions of international standing such as the Food and Agriculture Organization of the United Nations (FAO), the International Social Security Association (ISSA), the United Nations Development Program (UNDP) and the World Bank. Former President Lula has received recognition from several organizations and countries for his significant contributions related to fighting hunger in the world and promoting peace through the following awards and tributes: Knowledge for the Advancement of Social Justice at Brandeis University); Prize Interamerica (Mexico City); Indira Gandhi Award for Peace, Disarmament and Development; Nelson Mandela Human Rights Award; Unesco Prize for Peace Félix Houphouët Boigny; Jawarhalal Nehru Award for International Understanding; World Food Prize (United States); International Prize of Catalonia for the fight against poverty and inequality in addition to dozens of Doctor Honoris Causa titles from renowned universities.

Lula’s choice for the Nobel Peace Prize is justified by his acknowledged trajectory and efforts against hunger and poverty, as well as his government’s foreign policy in defence of world peace through the mediation of conflicts and other attitudes. Mediations include the tensions between Venezuela and Colombia, the internal conflict in Bolivia, and the Tehran Declaration aimed at establishing an agreement to regulate Iran’s nuclear program. Brazil was among the three developing countries invited to participate in the Annapolis in 2007. The policy of international cooperation developed during his rule was also important in its humanitarian aspect and has made important contributions to the World Food Program.

The international movement to present Lula’s candidacy is led by the 1980 Nobel Peace Prize Laureate, Adolfo Pérez Esquivel, and endorsed by exponential exponents of contemporaneity, as well as the signing of over 400,000 individuals on the Change.org platform.

It is now time to formalize the candidacy of Lula and the International Solidarity Committee in Defence of Lula and Democracy in Brazil invites to join the movement. In addition to asking for your support, we encourage you to seek it from individuals and organizations that meet the following requirements:

• Members of national assemblies and national governments (cabinet members or ministers) of sovereign states, as well as current heads of state;
• Members of the International Court of Justice in The Hague and the Permanent Court of Arbitration in The Hague;
• Members of the Institute of international law;
• University professors, emeritus professors and associate professors of history, social sciences, law, philosophy, theology, and religion;
• University rectors and university directors (or related positions);
• Directors of peace research institutes and foreign policy institutes;
• People who received the Nobel Peace Prize;
• Members of the directive board from organizations that received the Nobel Peace Prize;
•Current and former members; former advisors, as well as former employees from the Norwegian Nobel Committee.

For those who acknowledge the fairness and validity of Luiz Inácio Lula da Silva’s nomination for the 2019 Nobel Peace Prize, adhesion should be made by January 31, through the form available on the page of the Norwegian Nobel Committee: https://www.nobelpeaceprize.org/Nomination/Nominator-application-form

We ask those who fill out the form, if they consider it convenient, to inform the International Solidarity Committee that they have done so through the email: [email protected] so that we can follow the evolution of the campaign.