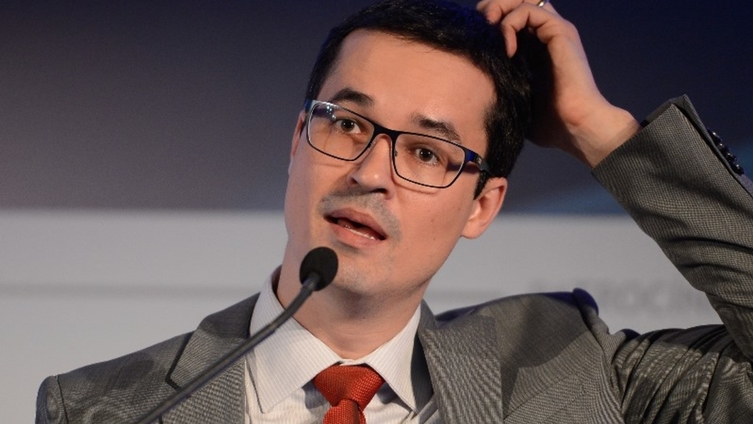 Amid the scandals surrounding the creation of a foundation worth at least a billion reais from money recovered from Petrobras, Operation Car Wash (Lava Jato), already five years old, has been increasingly questioned by legal experts, even while its chief investigators desperately try to revalidate its effectiveness. It will go down in history as having gone above the law on numerous occasions and legitimized plea bargain awards without supporting evidence. However, the most emblematic case, without doubt, is that of former President Lula.

In a survey released on Sunday (March 17th) by UOL, it was clear that plea bargaining methods were not always correctly used. The legal benefit granted to a defendant in a criminal action case who agrees to collaborate with the law in the investigations, gained new meaning here and, often, subverted the concept of presumption of innocence: the informant would say something and, even with no evidence, oblige the accused to prove that he was innocent.

In some cases, according to the portal’s report, informers have benefited from the agreement even though they have never presented any material proof of the charge. “With information and documents in hand, police and MPs can prove the crime completely, obtaining the total condemnation of those most responsible for the scheme under investigation,” the newspaper said.

According to the professor of criminal law of the IDP (Brazilian Institute of Public Law), Marcelo Turbay, interviewed for the report, many collaborations were made only for those being investigated to concur with the investigative theories of prosecutors and the police. “There’s this kind of distortion,” he said.

Here it is worth recalling the opinion of the leader of PT’s workbench, Deputy Paulo Pimenta, one of the most assiduous critics of the frequent permissiveness of the Car Wash Operation. “It is absurd for a person to be convicted on the word of an informer who has received millions to lie in the interests of others. Enough hypocrisy and cynicism! “Shouted Pimenta.

The deputy promised, at the beginning of the year, to return to denounce to the Federal Supreme Court (STF) and to the Attorney General’s Office the plea bargain industry being “forged by Sérgio Moro and the Car Wash gang to enrich a handful of people and guarantee their impunity”.

Dallagnol, the “vigilante” of the billions
Since he became a joke for using a PowerPoint presentation as “proof” against Lula, Operation Car Wash’s prosecutor Delato Dallagnol has seen his credibility cast into doubt. This week, the Attorney General’s Office opened an investigation to look into his billion real foundation created with money recovered from Petrobras.

The STF also considered the idea of ​​the foundation to be absurd and suspended all effects of the agreement that would have given the Curitiba task force around R$ 2.5 billion of the oil company’s money – the Court also blocked all the amounts deposited in the account of the 13th Federal Court and submitted all financial transactions to the “express decision of the Federal Supreme Court.”

With information from UOL.

ROGER WATERS: LULA WAS IMPRISONED JUST BECAUSE HE WOULD WIN THE ELECTION