The Pandemic and the Challenges of the Multipolar Order: A View from the South 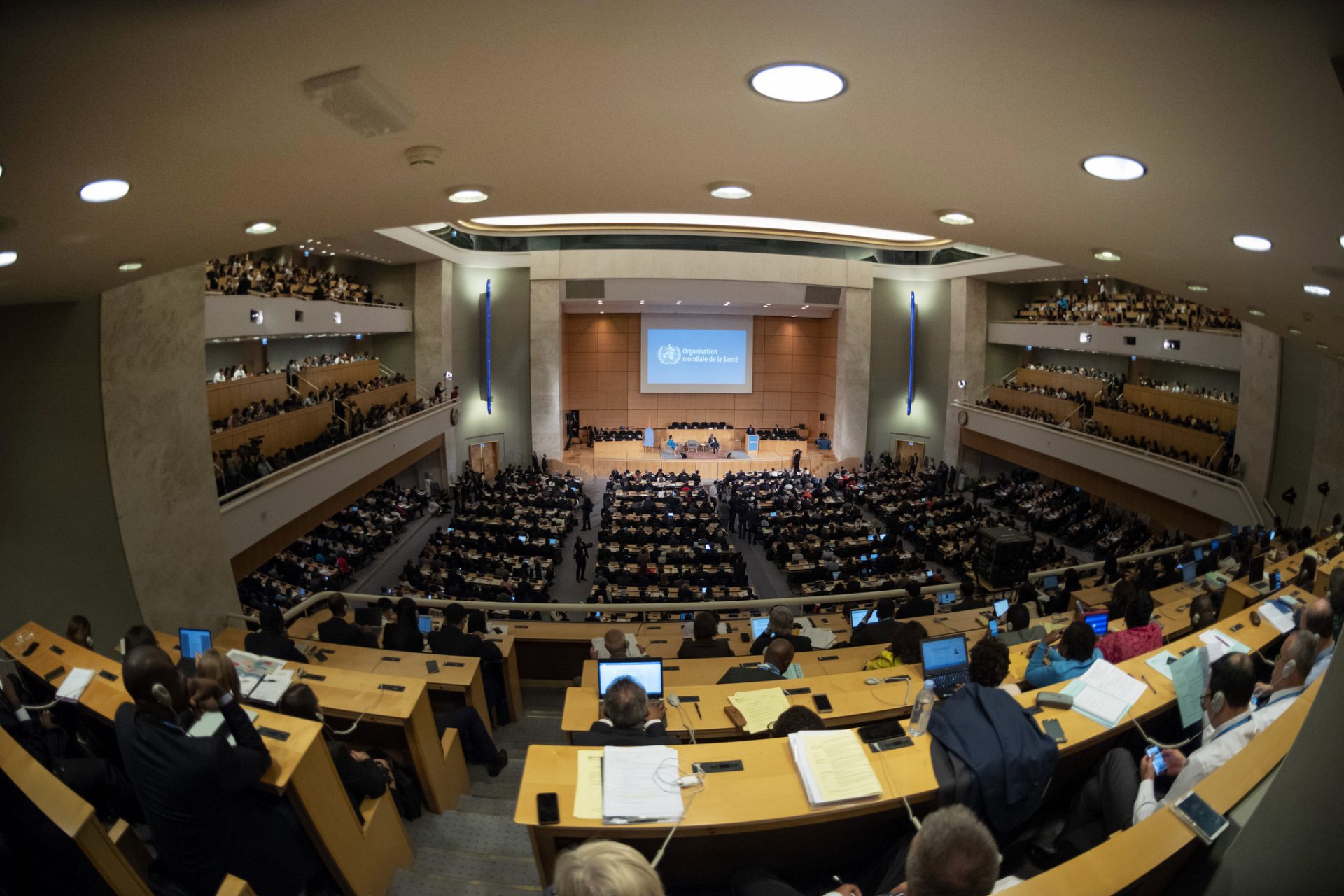 The world order is no more.

Since the beginning of this year, and with greater intensity since the month of March, when the World Health Organization (WHO) declared the spread of COVID-19 a pandemic, governments and civil societies have been grappling with a crisis of almost unseen proportions. Lives are being lost by the thousands in a single day in every corner of the world. Economies, which had hardly recovered from the financial crisis of the last decade, are going through the most severe slump since the Great Depression of the 1930s.

Political systems are under stress, as populist authoritarian leaders try to use the feeling of insecurity brought about by the pandemic to increase their own personal power, thus weakening already fragile democracies. Some of them, from Donald Trump to Jair Bolsonaro, in different degrees and moments, have adopted an attitude of denial, ignoring recommendations of scientists and health specialists.

With this gruesome picture in the background, international cooperation has been suffering severe blows. The egoistic behavior of some leaders is preventing those most in need of having access to products essential to deal with the pandemic. Acts of sheer piracy are being practiced by the most powerful. At the same time, multilateral organizations, such as the WHO, are being deprived of resources under false accusations of political bias. The UN Security Council, the most powerful international body, is unable to come to any decision, or even to a minimally meaningful recommendation, in relation to this tragedy. Informal bodies, such as the G20, cannot overcome the differences between their members and are not able to approve a plan of action to face the crisis.

All this occurs as appeals by the UN Secretary-General and the UN High Commissioner for Human Rights—echoed, among others, by Pope Francis—to suspend unilateral sanctions, so that targeted nations such as Iran, Cuba, and Venezuela can have access to resources to purchase essential medical material and receive humanitarian assistance, are plainly ignored. Multilateralism is being shamelessly abandoned.

As we look ahead—and supposing the current nightmare will eventually dissipate, albeit only after immense human loss, in terms of lives and well-being—the phrase which is often heard (or read) concerning the aftermath of the pandemic is: “the world will never be the same.” And, indeed, it is to be hoped that humankind will learn the lessons from this unexpected onslaught by a microscopic entity which continues to bring death and misery, especially to those who are at the bottom of our unequal societies.

The pandemic has shaken the pillars of our way of life, and, together with it, of the international order. There seems to be an almost universal consensus that the world system will have to be rebuilt in a very fundamental way. The question is “how?”

For many analysts, we are entering a kind of “new cold war”—or something even worse—as a result of the so-called “Thucydides Trap,” an expression created by the diplomat-turned-scholar, Graham Allison, to indicate the potential for conflict arising from the emergence of a new superpower in defiance of the previously dominant one.

According to this view, the “overtaking” of the United States by China, a process that appeared inevitable even before the pandemic, will be accelerated, generating great instability. At the same time, many governments and the peoples they represent, wary of unbridled globalization based on the crude pursuit of profit—most notably by financial capital—will be tempted to plunge into some sort of isolationism, skeptical about the value of international cooperation.

Humanity may enter a new era of “war of all against all,” with enormous risks for humankind’s security and prosperity. An already extremely unequal world will become even more iniquitous, bearing all kinds of conflict and social convulsion. In such a context, the unilateral recourse to armed force may become even more frequent, further eroding dialogue and peaceful cooperation.

It does not necessarily have to be so. Nations as well as individuals may become less dominated by hubris and may come to understand the need for solidarity and humility in facing challenges posed by nature and by actions (or inaction) of human beings themselves. It is not impossible—indeed it is imperative—that a certain number of states or supranational entities, such as a reborn European Union and institutions of integration of developing countries in Latin America, Africa and Asia (which will have to be reinforced or recreated), shall look for alliances and partnerships, in a way that contributes to the creation of a multipolar world, free from unilateral hegemony and from sterile bipolar confrontation.

Such alliances, based on “variable geometry,” would permit a true re-founding of the multilateral order, based on principles of real multilateralism, in which international cooperation can truly flourish. In a scenario like this, China, the United States, and Russia may be convinced that dialogue and cooperation are more beneficial than war (cold or otherwise).

This will only happen, however, as individual countries, especially those with natural conditions to exert non-hegemonic leadership, find ways to democratize their own political systems, making themselves more responsive to the needs of their peoples, especially of their more vulnerable sectors. Social justice and democratic government will have to go hand in hand.

It may sound utopian to think in these terms at such a bleak point in history, where civilization itself seems to be in danger. But, for those of us who believe in the human capacity to find creative responses to all kinds of unexpected challenges, sounding utopian should not be a deterrent against common action. Nor should it make us give way to despair.