Lula and Amorim: Brazil helped the US and Iran towards peace. Dialogue is the only answer 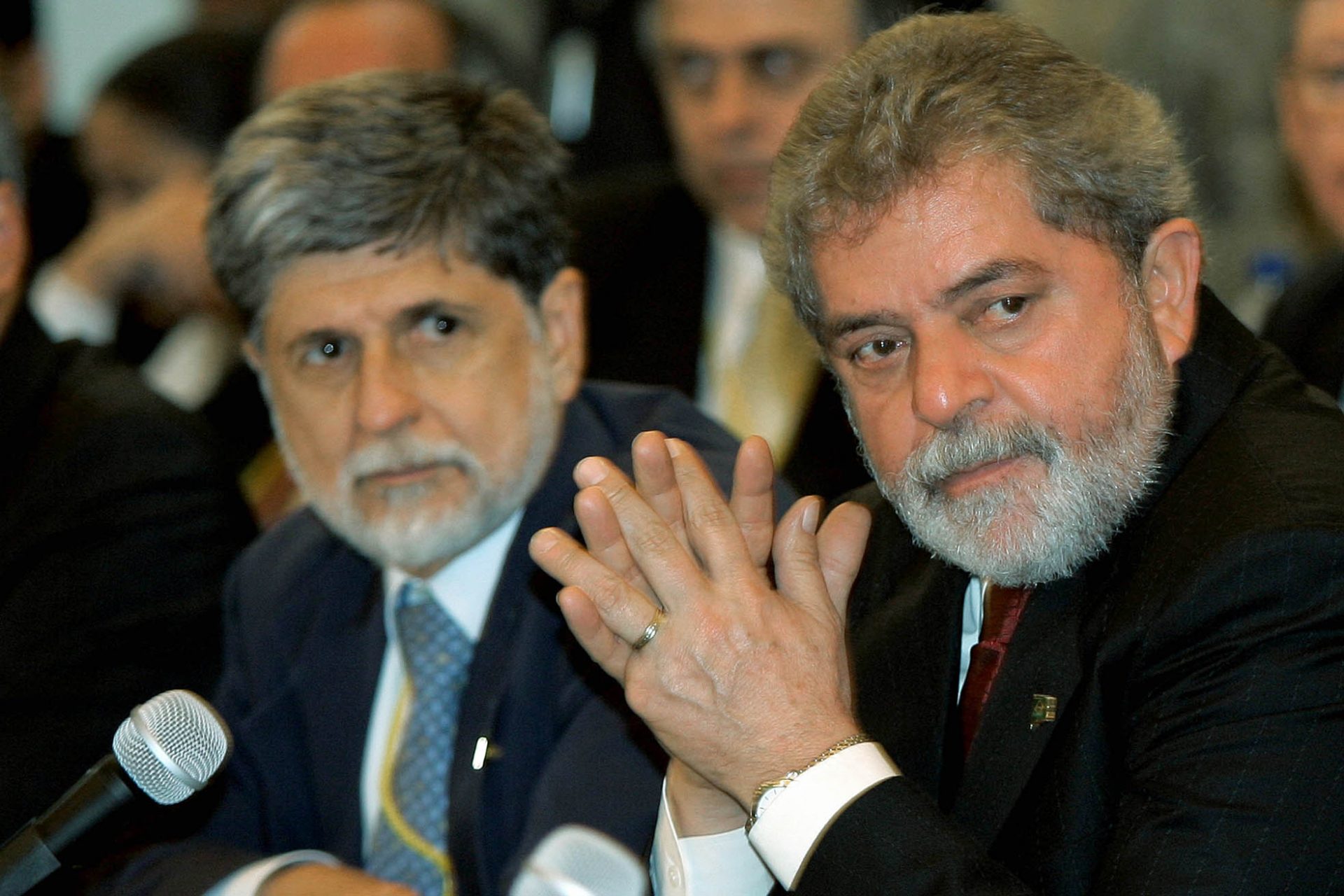 The assassination of Qassem Suleimani by drone bombs, at the express request of the president of the United States, has thrown the Middle East – and the world – into the most serious global security crisis since the end of the cold war. By unilaterally ordering the execution of a senior Iranian military leader on Iraqi soil, Donald Trump violated international law and took a reckless and dangerous step in escalating conflict, with potential impact all over the planet.

We do not yet know the full extent of Iran’s reaction to this undeclared act of war. But we are already seeing damage to peace and security in the region, with the predictable resurgence of the Islamic State in Iraq and the withdrawal of Tehran from commitments on uranium enrichment limits. And we can also point out with certainty who will win and who will lose with a new armed conflict.

Some always profit from war: the gunmakers, the governments interested in plundering the riches – especially oil – of other states, the mega-companies contracted to rebuild what was destroyed by the warlords’ folly and greed.

Some always lose: the civilian populations, women, children, the elderly and, above all, the poorest, condemned to death, starvation, homelessness and forced emigration to unknown lands where they will face misery, xenophobia, humiliation and hatred.

As president and foreign minister of Brazil, in the first decade of this century, we held talks with US presidents and senior Iranian officials in an attempt to build peace, which we believed to be what mattered most to the peoples of Iran and the United States.

Together with Turkey, we negotiated with Iran the Tehran declaration, following a request by Barack Obama himself, made at the margins of an expanded G8 summit in 2009, in Italy.

This agreement, celebrated in 2010, hailed by disarmament experts from around the world, including former director of the International Atomic Energy Agency and Nobel laureate Mohamed ElBaradei, had the potential to bring a peaceful solution to the complex issue of the Iranian nuclear program.

Beyond making the world a safer place, we were helping the two countries, staunch enemies since the 1979 Islamic revolution, to develop a peaceful and mutually respectful coexistence, as expressed by President Obama.

Unfortunately, domestic and foreign policy factors in the United States prevented its adoption at that time. A few years later, however, Obama signed a similar agreement with the Iranian government, later abandoned by Trump.

We are, and always will be, uncompromising advocates of peace. There is an urgent war that must be waged by all nations: the war against hunger, which threatens one in nine inhabitants of this planet. What is spent on a single day of war would alleviate the suffering of millions of hungry children in the world. It is impossible not to be outraged by it.

Even before our inauguration in November 2002, we had our first meeting with then president George W Bush during a visit the White House. There was an obsession on the part of the US ruler to attack Iraq based on false allegations about possession of chemical weapons and support for terrorism. We told the president that our obsession was another: ending hunger and reducing poverty in our country.

We didn’t participate in the coalition against Iraq and condemned the unilateral use of force. Despite this (or even because of it), Bush respected Brazil. We cooperated in difficult situations, such as the creation of the “group of friends of Venezuela” and the WTO trade negotiations. We maintained good relations and frequent contacts on regional and world issues, even with our disagreements. Brazil was one of the very few developing countries invited to the Annapolis conference convened by the United States to discuss the resumption of the Middle East peace process in 2007.

We have the deep conviction, based on experience, that peace and dialogue between nations is not only desirable, but possible, provided there is goodwill and persistence. We know that solutions obtained through dialogue are far more just and lasting than those imposed by force. The sad situation in which Iraq still lives, 17 years after the fateful 2003 attack, is the most telling evidence of the fragility of the results obtained through unilateral military action.

In peace, countries develop their economies, overcome differences and learn from each other by promoting trade, culture, human contact, scientific research and humanitarian cooperation.

In war, countries trade missiles, bombs and deaths, degrade the quality of life of their people, wreak havoc on the environment and rich historical and cultural heritage. The reality has become increasingly clear: in war all victories are pyrrhic ones.

It is deeply regrettable that the Brazilian president, Jair Bolsonaro, driven by an extreme rightwing warmongering ideology and a shameful subservience to the current US president, takes a stance that runs counter to the Brazilian constitution and the traditions of our diplomacy, endorsing the act of Trump’s war, just at the beginning of the year in which he will run for re-election.

Since he ignores the humanitarian damage caused by war, Bolsonaro should take into account trade relations between Brazil and Iran, with which we have a surplus of more than $2bn a year. Above all, he should be concerned about the security of our country and our people, who are being pushed to support a war that is not theirs.

At this critical moment for humanity, Brazil must once again demonstrate what it truly is: a sovereign country, defender of peace and cooperation among peoples, admired and respected in the world.

Lula da Silva’s prison letters will be a movie

“Moro was already a politician when he condemned me”, denounced Lula