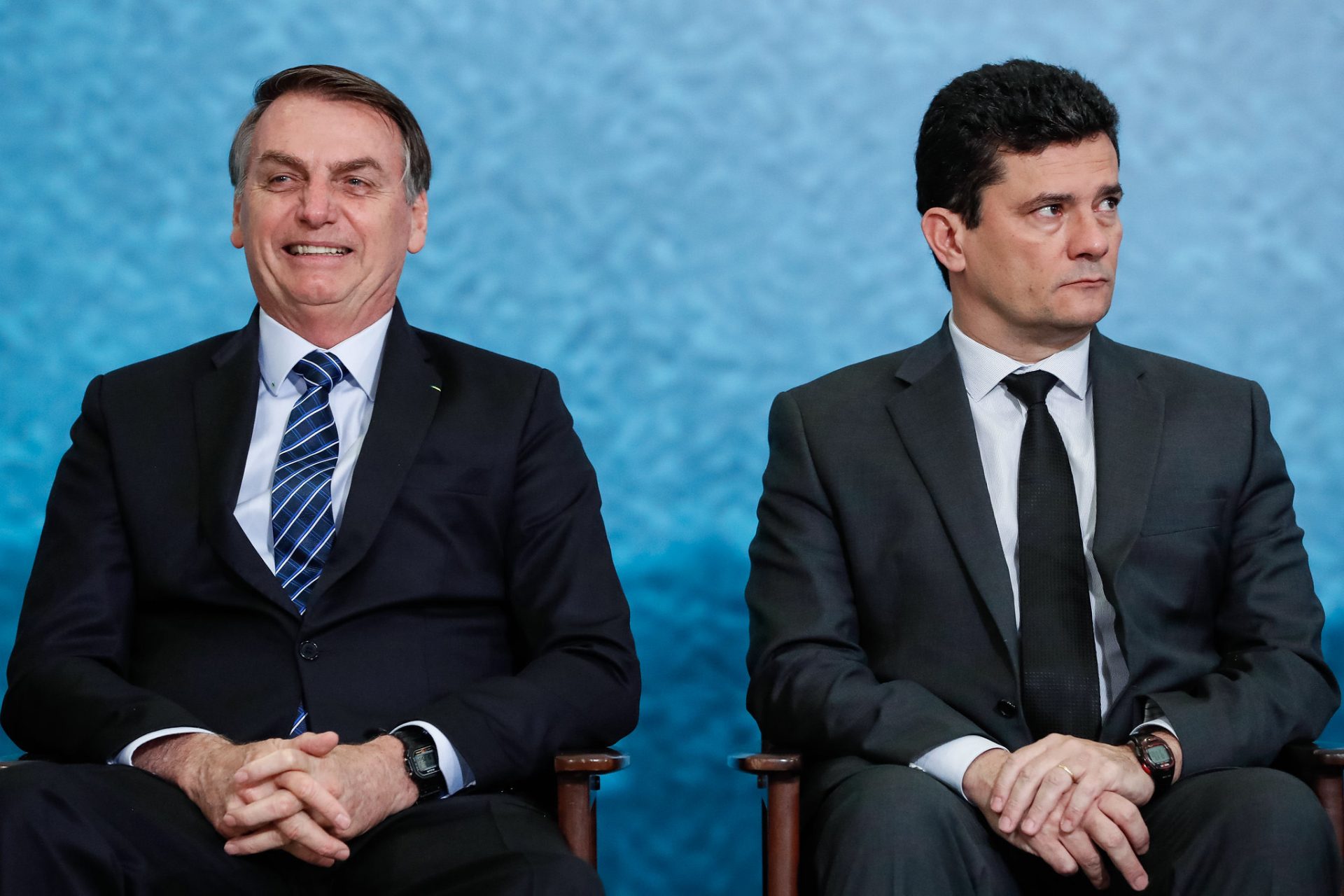 Exactly one year ago, the website The Intercept Brasil began to publish a series of news reports that would have stirred up any country in the world. However, in Brazil, the process has been different. The #VazaJato series revealed to the nation how unfair was that the conviction of Brazil’s former President, who was responsible for a social revolution, and that obscure interests drove Operation Car Wash.

The website published, in partnership with other media outlets, nearly 100 articles that showed the behind the scenes of Operation Car Wash and reported abuse of office, illegalities, political motivations, and misconduct by the public agents responsible for the Operation. Despite the evidence against Sergio Moro and Deltan Dallagnol, most mainstream media outlets did not do anything to repair the damage done to the image of former president Luiz Inácio Lula da Silva. Plus, even after harshly attacking him for years, they did not do anything to restore the truth about the political process the country is undergoing.

The nearly 100 articles published by The Intercept Brasil were based on private conversations from the app Telegram. The files mainly contained dialogues between the coordinator of the Curitiba Task Force, Deltan Dallagnol, and other prosecutors, besides, of course, the former judge who was responsible for the case, Sergio Moro – who is now a former minister of the Bolsonaro administration.

The messages exchanged among the parties make evident that the judge responsible for the investigation, who also presided over Lula’s case at the trial court, acted as an actual coordinator to the prosecution. The then judge Moro guided the investigations through informal leads, evaluated documents written by prosecutors, suggested the order and frequency of operations, and interfered in the negotiation of plea bargain deals, among other unethical and entirely illegal conduct. The goal of the conspiracy with the task force was made clear in the conversations: destroying the image of former President Luiz Inácio Lula da Silva and prevent the Partido dos Trabalhadores [Workers’ Party] from being elected. Then, they also worked to prevent Lula from being a candidate in the 2018 elections.

They succeeded in preventing Lula from running for office. Sergio Moro convicted the former President for “undetermined acts” – which means nothing – in the Guarujá Triplex Apartment Case and the former President was sent to prison before the first round of the elections. He remained a political prisoner until November 8, 2019. Jair Bolsonaro was elected President, and Moro, in his turn, became the new administration’s Minister of Justice and Public Safety.

Former judge Sergio Moro’s conduct violated the due legal process as well as a series of national and international legal provisions. The list is long: the Judges’ Code of Ethics; the Code of Criminal Procedure; the Federal Constitution; the American Declaration of the Rights and Duties of Man; the Treaty of San Jose, Costa Rica; and the Universal Declaration of Human Rights.

The revealed content shocked internationally renowned jurists, who considered the said conduct a violation of the Democratic State Ruled by Law. Lawyers, judges, former Justice ministers, and former members of Supreme Courts from various countries issued a joint manifesto asking the Brazilian Federal Supreme Court [STF] to both annul the unlawful proceedings against Lula and release him (at the time he was arrested at the Federal Police Headquarters in Curitiba).

The request addressed to the STF didn’t stand a chance: at least three out of the eleven STF justices were involved in the #VazaJato scandal because they had become allied to Sergio Moro and the Car Wash task force.

The international media was also outraged. Prominent outlets, such as Le Monde, The Guardian, The New York Times, The Washington Post, Al Jazeera, and El País, have been reacting to the Intercept’s articles since then, especially after Moro (as minister of Justice and Public Safety) instituted investigations against Glenn Greenwald and Bolsonaro openly threatened to imprison the founder of The Intercept Brasil for working in the series of news reports.

It was no use. Despite the countless reports made by a part of the Brazilian media and by the entire international media, and even by the UN Human Rights Committee, Lula’s convictions remain, and the Democratic State Ruled by Law does not exist for Luiz Inácio Lula da Silva.

One year after the start of #VazaJato and the disclosure of proof of Sergio Moro’s suspicion, the proceedings against the leader of the Workers’ Party, which should have been annulled if justice were done, are still pending. Lula has been released, but he is not free.

Because of Sergio Moro and the lies told by prosecutors, judges, and, mainly, by Brazil’s mainstream media outlets, he supported, Jair Bolsonaro is Brazil’s current President. A man accused of committing crime against humanity before the International Criminal Court, which will decide if Jair Bolsonaro is responsible for the death of nearly 40 thousand Brazilians, up to now. The lies told in Operation Car Wash paved the way for this new form of fascism to rise to power in Brazil.